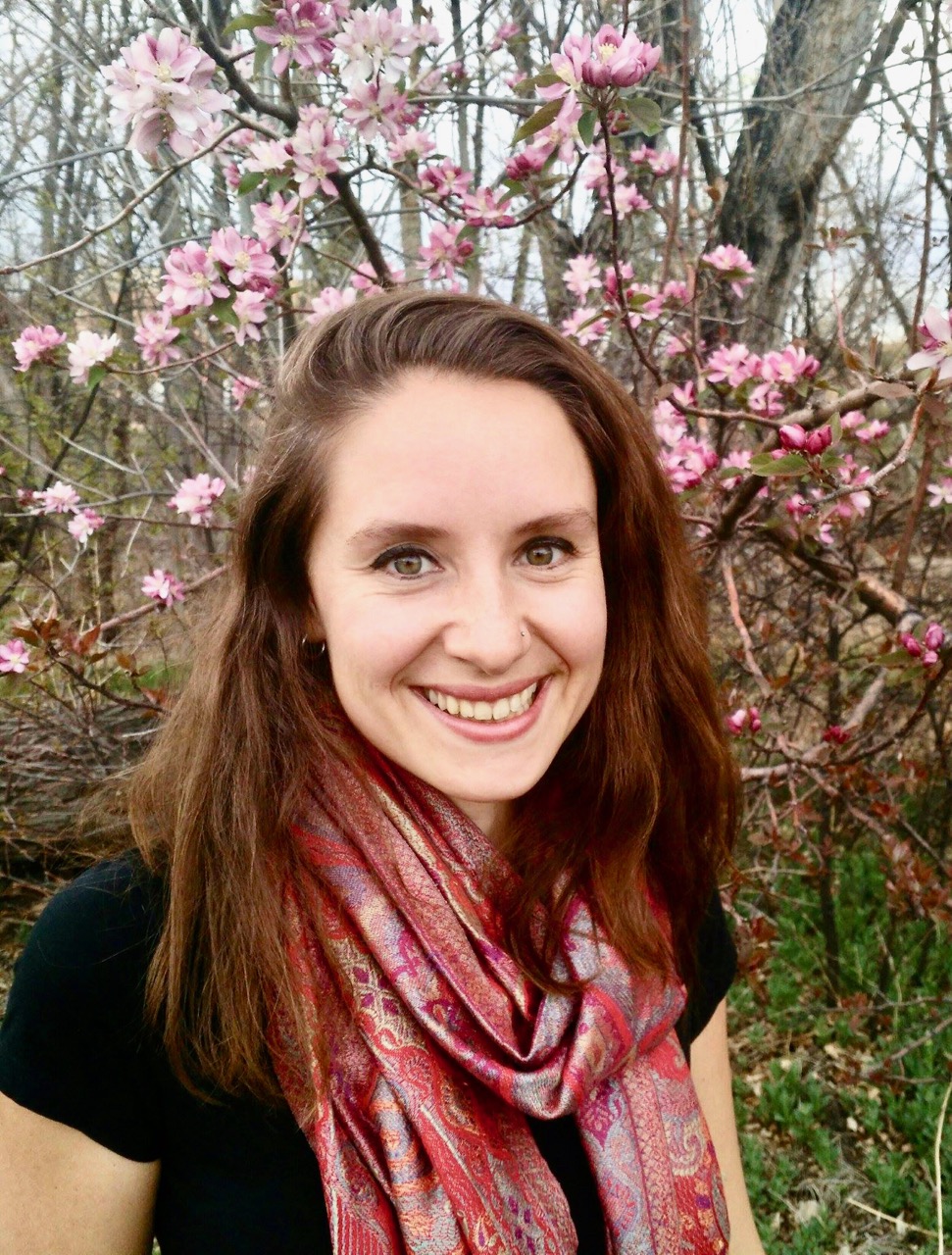 Mentee Sierra Gladfelter recently began working as a Project Manager at the University of Virginia’s Institute for Engagement & Negotiation (IEN), coordinating the Resilience Adaptation Feasibility Tool, a one-year community-driven resilience planning process for seven localities on Virginia’s Eastern Shore. Prior to this, as the recipient of a National Science Foundation Graduate Research Fellowship and a Fulbright-Nehru Student Research Fellowship, Sierra spent five years doing applied research on climate change impacts on vulnerable communities in Nepal, Zambia, and India. She specifically examined the extent to which development interventions are able to assist these communities in coping with climate-exacerbated floods and droughts. Sierra holds a Master’s Degree in Geography and a Certificate in Development Studies from the University of Colorado Boulder, and lives in Charlottesville, VA. 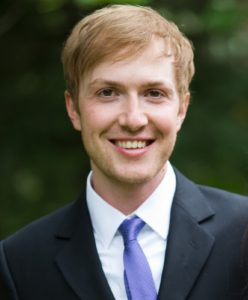 Mentor Sebastian Malter is a Climate Resiliency Expert based in Philadelphia, PA, focusing on water resources. For the past few years he worked in the Philadelphia Water Department, identifying climate risks to the city’s water systems and enhancing the Department’s capacity to use climate and sea level rise projections in its planning processes. He recently transitioned into the private sector, where he is supporting municipalities and utilities across the U.S. as part of CDM Smith’s Climate Team. Before moving to the U.S. four years ago, Sebastian worked for the German Development Agency (GIZ), supporting the water resource and climate resiliency efforts of local government agencies and utilities in South America and Southeast Asia.

Sierra and Sebastian have discussed the challenges and rewards of working through participatory, community-driven processes to advance communities’ adaptation and resilience goals. At IEN, Sierra has experienced first-hand the challenges of coordinating such initiatives with limited capacity and financial resources, while trying to meet the needs of frontline communities and implement sustainable programs. “How can we better facilitate and support, rather than lead or direct, just climate adaptation?” she has reflected in approaching these challenges. Sebastian has reinforced this notion, stressing the importance of empowering communities to lead initiatives to build adaptive capacity based on their needs. “This is really hard to do, and requires multi-year engagements and community champions and leaders to make it happen,” he said.

As she navigates her transition from academic research in an international context to working in the U.S., Sierra has found Sebastian’s support through the ASAP Mentorship Program to be invaluable. Having experienced a similar shift from international development to his work in Philadelphia several years ago, Sebastian has been able to offer Sierra advice and perspective on that transition and building a professional network in a new city. Sierra is hopeful that her experience working for IEN, along with the broader network she has been building with Sebastian’s support, will allow her to continue to do long-term, meaningful work in the field of community-based climate adaptation.

Through their conversations, Sierra and Sebastian have discovered many similarities in their professional and personal paths, including starting their careers in international development, doing adaptation work in South Asia, transitioning to the U.S. and building new networks, and sharing a passion for community-driven environmental work.

Thanks to both for sharing what they’ve learned!